CSCM worked with a longstanding local Solicitors Practice, to migrate them over to The Business Hive, so they could utilise cloud technology.

From the clients view there were initial reservations, being a traditional firm on a daily basis they used business-critical applications common in the legal world, such as Case Management provided by Mattersphere, Digital dictation provided by Big-Hand and Dragon Dictate, as well as a host of other applications such as Indigo, Oyes and Iris.

As these applications were vital to the running of the business it was important that all staff could still have access when they required it and vitally wherever they chose to work.

This was not a stumbling block, CSCM ensured all of the fundamental applications for the business were upgraded as part of the migration process and older systems such as the redundant PMS case management system were retired.

This gave the business much-needed flexibility to be able to work remotely as a new way of taking the business forward, as long as the team had access to the applications and data they needed they could work from anywhere, spending only the time they needed to in the office.

The Partners also opted for changing computers to laptops so those users who would be working from multiple locations now had the option of having a desk-based station for docking the laptop when they were in the office.

Once the decision to change had been made, the process took around 6 months to complete including full testing of all applications and the transfer of data. 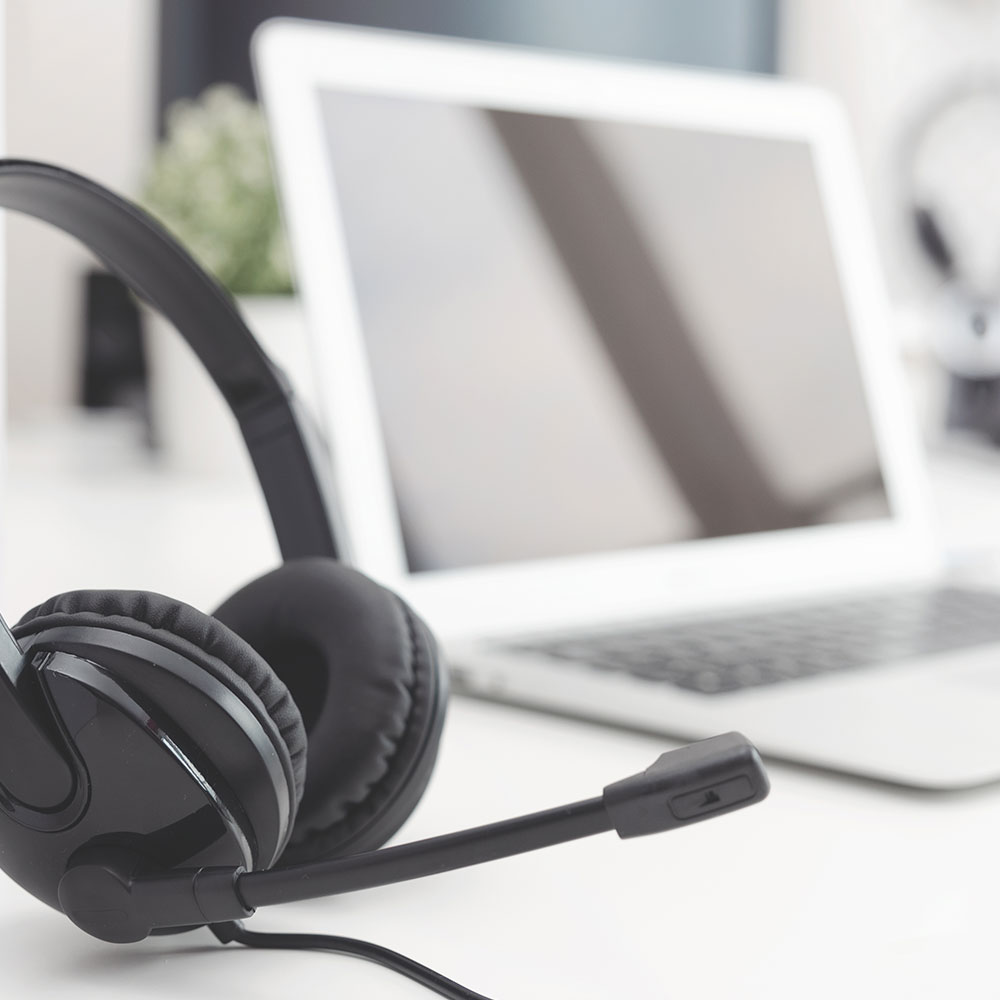 Struggling with IT Support? 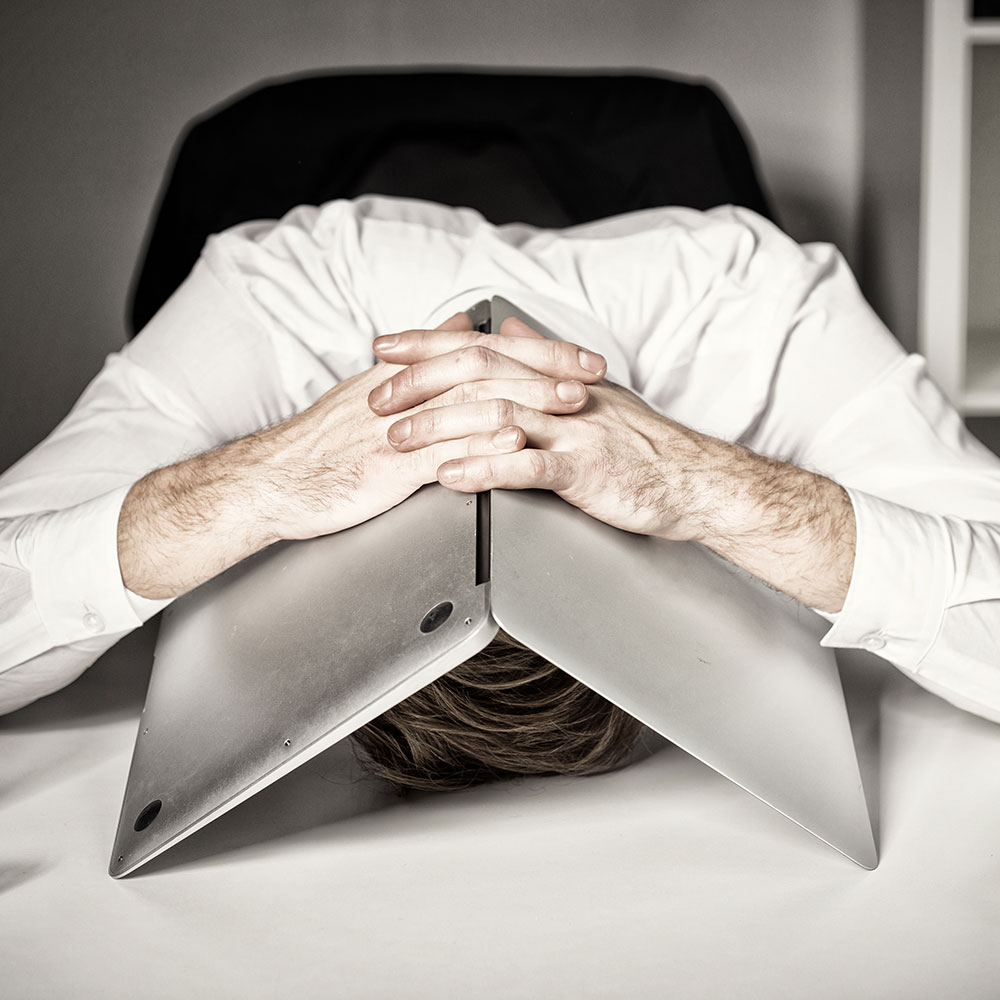 Are you struggling to get IT changes past stakeholders?

We use cookies on our website to give you the most relevant experience by remembering your preferences and repeat visits. By clicking “Accept All”, you consent to the use of ALL the cookies. However, you may visit "Cookie Settings" to provide a controlled consent.
Cookie SettingsAccept All
Manage consent

This website uses cookies to improve your experience while you navigate through the website. Out of these, the cookies that are categorized as necessary are stored on your browser as they are essential for the working of basic functionalities of the website. We also use third-party cookies that help us analyze and understand how you use this website. These cookies will be stored in your browser only with your consent. You also have the option to opt-out of these cookies. But opting out of some of these cookies may affect your browsing experience.
Necessary Always Enabled
Necessary cookies are absolutely essential for the website to function properly. These cookies ensure basic functionalities and security features of the website, anonymously.
Functional
Functional cookies help to perform certain functionalities like sharing the content of the website on social media platforms, collect feedbacks, and other third-party features.
Performance
Performance cookies are used to understand and analyze the key performance indexes of the website which helps in delivering a better user experience for the visitors.
Analytics
Analytical cookies are used to understand how visitors interact with the website. These cookies help provide information on metrics the number of visitors, bounce rate, traffic source, etc.
Advertisement
Advertisement cookies are used to provide visitors with relevant ads and marketing campaigns. These cookies track visitors across websites and collect information to provide customized ads.
Others
Other uncategorized cookies are those that are being analyzed and have not been classified into a category as yet.
SAVE & ACCEPT