Avanti have been an established and respected name in the Kitchen and Bedroom industry for many years. When their new owners took over they wanted to move the business forward and that meant moving the IT forward as well.

The owners where looking for a technical solution that worked for their multi showroom business to help them improve the flow of information.

The system needed to be extremely reliable and also offer secure access to some complicated design systems from a remote working team of professionals. As well as access to systems and key sales and design tools from each of the business showrooms across the country. 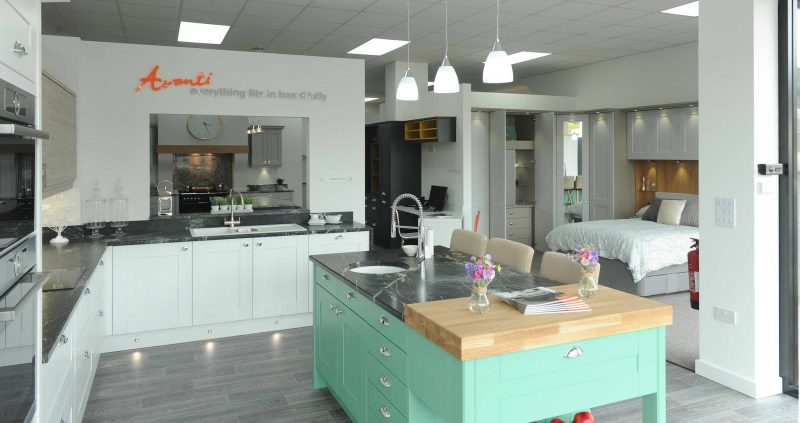 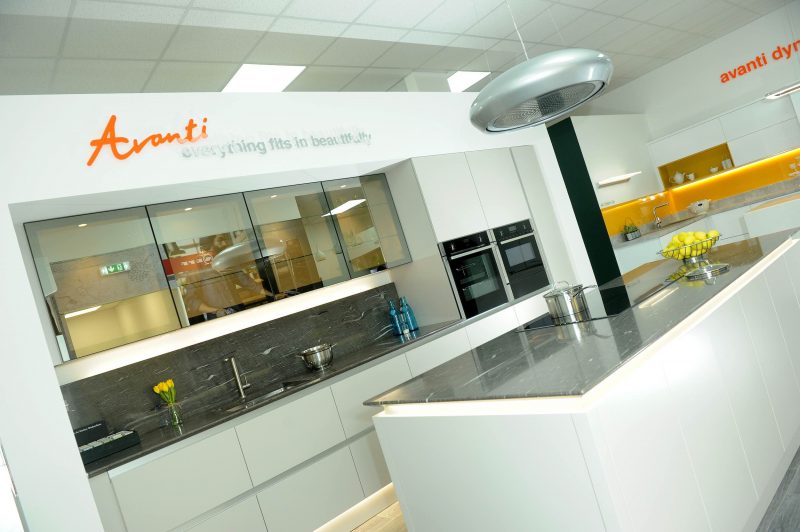 Avanti had an array of impressive applications that allowed them to replicate a customer’s dream kitchen or bedroom in the showroom, systems were old and complicated, a systemically process of added to rather than upgrading over the years was affecting performance.

The team at CSCM elected to create the new system within the Avanti network with a design that could be in the future moved to the CSCM cloud. There was a short time frame to get everything installed, as Avanti were in the middle of their busiest period they had had in 5 years. A new server infrastructure and Cisco network was introduced to combat the problems of the aging systems. New PC’s & Laptops were given to key users suffering from the slow speed of old devices and a remote access and desktop server solution was introduced for the designers and the showrooms. This ensured that all data was centrally secured which also helped Avanti reach its GDPR data security targets

The directors at Avanti indicated that the system needed to support the business as it grew and knew that at some point they would want to move to a flexible cloud based solution.

“CSCM dealt with everything, Communications for each of our sites providing us with competitive leased lines and FTTC connections, they provided us with a new managed security services which also creates a complete inventory of all our IT equipment. And they created a full disaster recovery plan that if needed would take us straight into a cloud based replica of our onsite systems.”
0Shares
We use cookies on our website to give you the most relevant experience by remembering your preferences and repeat visits. By clicking “Accept All”, you consent to the use of ALL the cookies. However, you may visit "Cookie Settings" to provide a controlled consent.
Cookie SettingsAccept All
Manage consent

This website uses cookies to improve your experience while you navigate through the website. Out of these, the cookies that are categorized as necessary are stored on your browser as they are essential for the working of basic functionalities of the website. We also use third-party cookies that help us analyze and understand how you use this website. These cookies will be stored in your browser only with your consent. You also have the option to opt-out of these cookies. But opting out of some of these cookies may affect your browsing experience.
Necessary Always Enabled
Necessary cookies are absolutely essential for the website to function properly. These cookies ensure basic functionalities and security features of the website, anonymously.
Functional
Functional cookies help to perform certain functionalities like sharing the content of the website on social media platforms, collect feedbacks, and other third-party features.
Performance
Performance cookies are used to understand and analyze the key performance indexes of the website which helps in delivering a better user experience for the visitors.
Analytics
Analytical cookies are used to understand how visitors interact with the website. These cookies help provide information on metrics the number of visitors, bounce rate, traffic source, etc.
Advertisement
Advertisement cookies are used to provide visitors with relevant ads and marketing campaigns. These cookies track visitors across websites and collect information to provide customized ads.
Others
Other uncategorized cookies are those that are being analyzed and have not been classified into a category as yet.
SAVE & ACCEPT